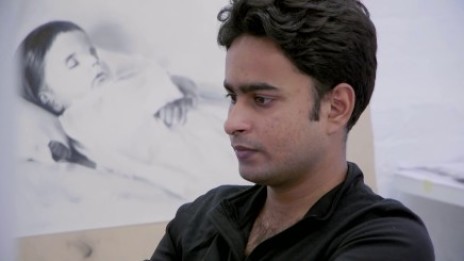 Mahbub Jokhio is from Sindh, Pakistan. Besides working on his own artistic practises, he teaches at Beaconhouse National University Lahore. Jokhio’s visual investigations often incorporate irony, a dark sense of humor and self-referential critiques that locate and decode the image’s capacity to mediate reality. Jokhio often makes slight alterations and manipulations in usual conventions to alter our view and perception towards the world. In general the artistic practise of Jokhio ranges widely in both content and stylistically.

The effect of climate change on the sea is a theme that has his special interest - from life in the sea to the rise of the sea.

With the workning title “Noah’s Dream” he will investigate how we in Denmark in general, and in Ebeltoft in particular, relate to the sea and the climate, with a view to finding new strategies on how to deal with the natural changes. 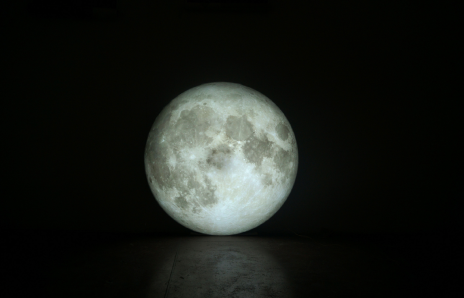